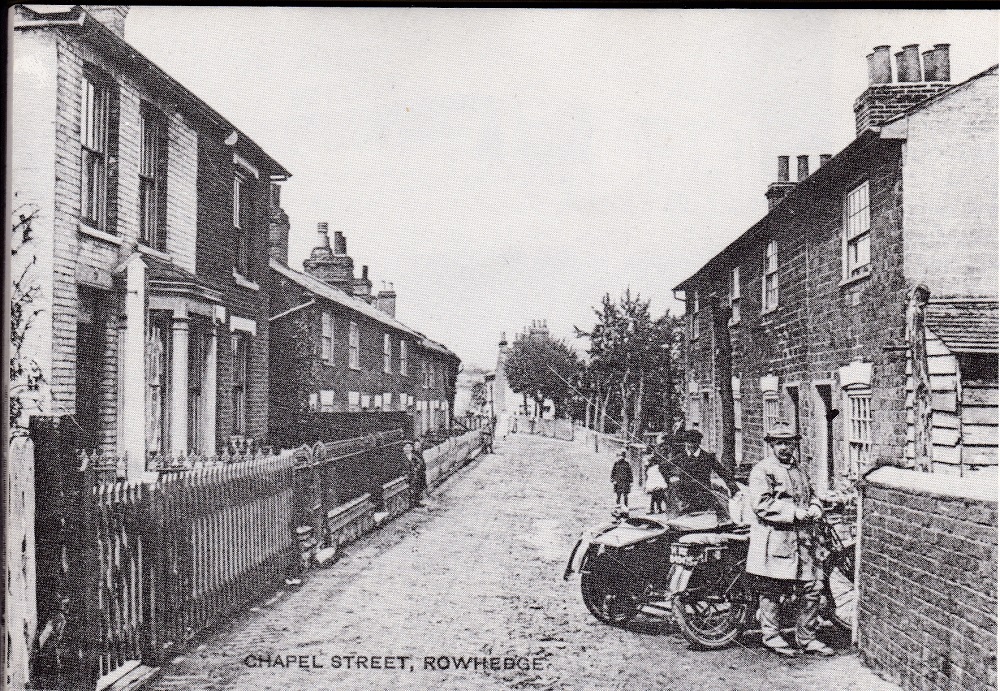 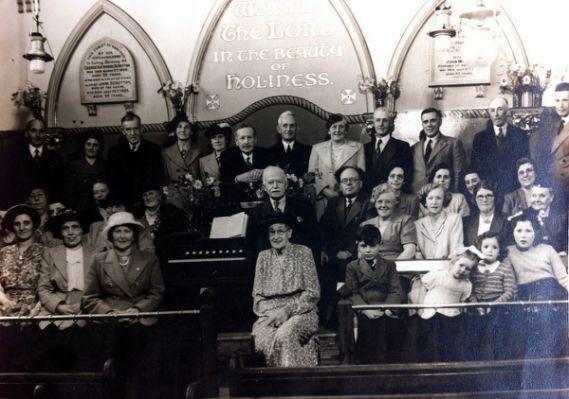 “In 1851 John Martin opened the Mariners’ chapel in Chapel Street, Rowhedge. Although usually described as Wesleyan, it was not on a Wesleyan circuit, and seems to have been run as an undenominational chapel, first by Martin and then by members of the Scrutton family. Anecdotally the building’s design was such that, if unsuccessful as a chapel it could be converted into dwellings in keeping with others in the road. In 1967 it was transferred to the Datchet Evangelical Fellowship which later became Rural Ministries, a charity that offers support to churches within the rural setting. In 2001 we celebrated our 150th anniversary with a week of events and many will remember the service on the quay led by Maurice Richards.

Mariners has always engaged in children’s work and we still hear of happy memories from people who attended Juco’s or Rock Solid or Sunday school which is still active.